There are a few issues with the app that I know about but haven’t been able to fix yet. I’ll probably forget to list some but I thought I’d start a list so that I have somewhere to put them for now. Hopefully this list will get shorter as time goes by :-) 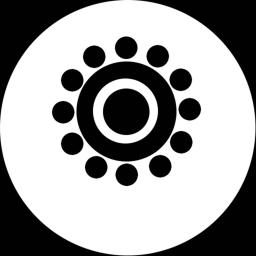 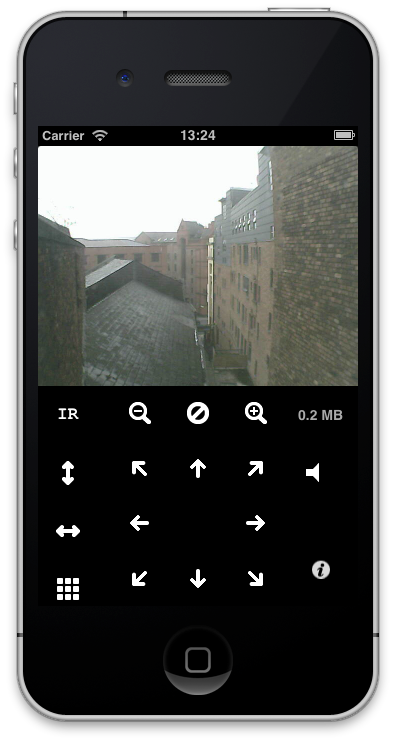